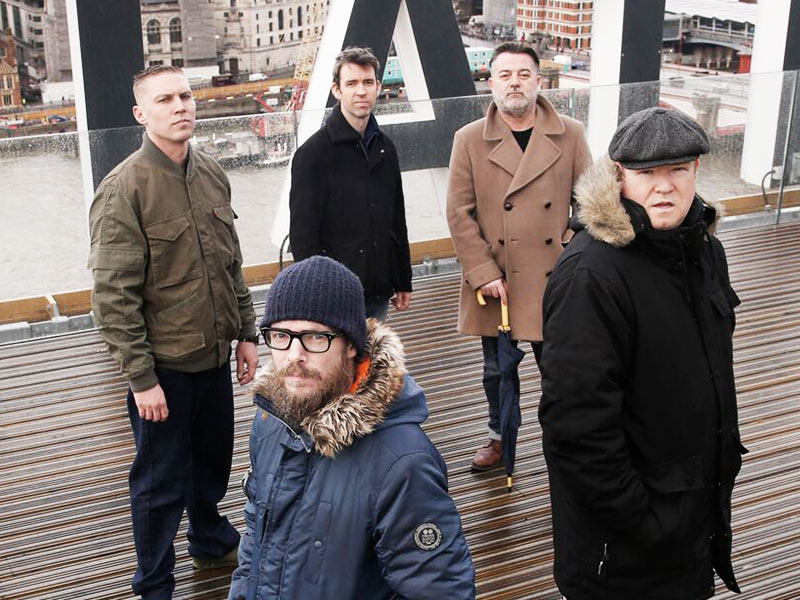 The Herbaliser is an English jazz hip hop band formed in London in 1994 by jazz bassist-guitarist Jake Wherry and DJ & hip hop producer Ollie Teeba. The two shared a common love for Lalo Schifrin, DJ Premier and James Brown. They were one of the best-known acts from the Ninja Tune independent record label (Mr. Scruff, Coldcut, Amon Tobin, etc.). Since 1995, they have released 11 albums, including two DJ mixes: one for Ninja Tune’s Solid Steel series and the other for Fabric’s Live Mix series. The Herbaliser’s album “Same As It Never Was” was their first release on !K7 Records. Their latest album “There Were Seven” was released in September 2012, on their own label Department H. The band brilliantly mixes hip hop, jazz, soul and cinematics ambiances.