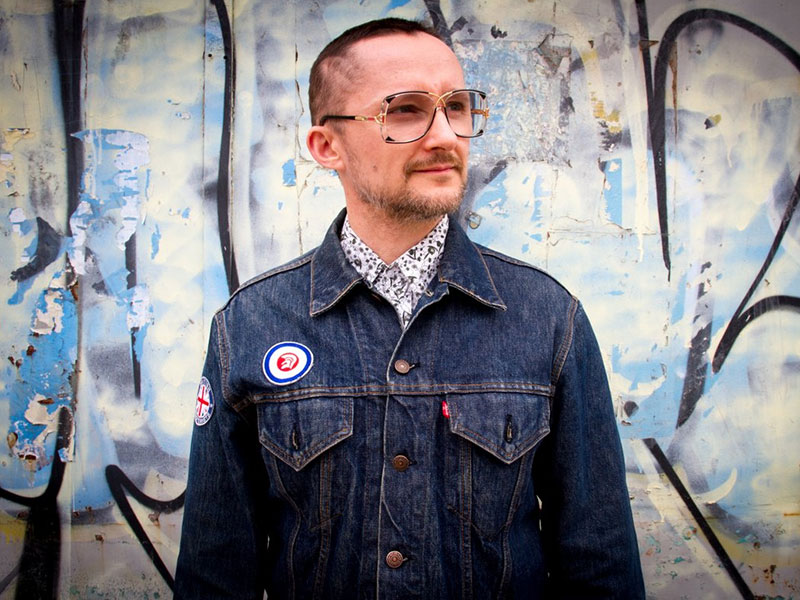 Russian born and England national, now living in Barcelona, DJ Vadim has built a reputation as one of the world’s top independent producers; travelling the globe, performing and collaborating with established and developing talents that cross continents, languages and cultures. Vadim has become well respected as an innovator in a number of areas during his career, “a veteran presence in the DJ community as well as one of the foremost producers in too many communities to count, Vadim is never running out of ideas” (URB Magazine). In 1994, Vadim founded his own independent record label, Jazz Fudge and signed to Ninja Tune the following year. So begun Vadim’s adventure that has now gone over twentieth year and has seen him tour across more than 68 countries and perform over 2500 times.

Throughout his career he has worked with a variety of musicians, singers and groups, including DJ Krush, Stevie Wonder, The Roots, Prince, Public Enemy, and more. 11 solo albums, 5 mix CDs, more than 7 group albums, countless mix CDs and remixes to date… you can be sure of one thing, when Vadim first heard the phrase “Don’t sleep”, he obviously took it literally! It would be easy to sit back and rest on his laurels, but one look at Vadim’s discography will show you that he is an innovator who revels in challenges, living on the frontline; creating beats of the future well before they have even been made into genres.